If you have already subscribed to our newsletter, you must register as a Guest or Professional Level member to access the Guidelines.

WHAT MSL LEADERS ARE SAYING 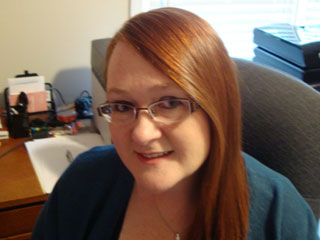 “The guidelines serve as a global framework for a more standardized and increasingly valuable role that MSLs bring to those they support and ensure that the primary essence of the MSL role, fostering ethical KOL relationships, is not lost as the MSL role continues to evolve.” 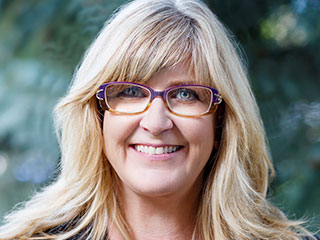 “Preparing MSL guidelines applicable across multiple industries is already a challenge as there is wide range of regulatory oversight based on the varying patient risks in the different medical product industries. However, making these guidelines global seemed an impossible task. Through the sheer persistence of the MSL Society team, along with an incredible committee of MSL leaders across multiple disciplines, we have achieved exactly that. The need for standardization of baseline MSL activities to move the profession forward globally has taken a huge step forward with the publication of the first ever Universal MSL Guidelines.”

“I’m so proud to have participated in this project, created by several people of different cultures but with the same values regarding this topic. It will be a great added value for all people working as MSLs or MSLs Leaders, but also for those colleagues from different functions that need to understand the importance of our roles.” 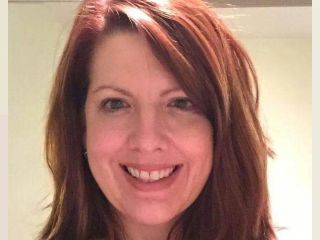 “ Medical Science Liaison guidelines aimed at defining the multi-faceted, high-level scientific/medical knowledge of an MSL in the pharmaceutical industry and its extension into medical and pharmacy communities are a great advancement as the MSL role continues to grow, Importantly, these guidelines finally clearly differentiate MSLs as fair-balanced, therapeutic area experts and professionals who provide medical and scientific knowledge and facilitate research in the medical community to those less familiar with the MSL role.”

History and Purpose of MSL Guidelines

In September of 2016, an MSL Guidelines committee was formed consisting of a large group (30+) of volunteers including MSL managers, MSL trainers, MSLs, and executive leaders representing large pharma, small pharma, biotech, and medical device companies from the U.S. and multiple other countries. Over a 2 year period, during countless webinar discussions, multiple versions of a draft guidelines were written and tweaked based on continual feedback from the committee.

After a final agreed upon draft document was created, it was shared with the global MSL community via a month long “open comment” period that ended March 29th, 2018 . This allowed the MSL community to read and consider the guidelines that had been thoughtfully developed by a broad global array of MSL leadership and MSLs with the intent to offer constructive information to guide MSL field work. During the “open comment” period, 879 reviews from 68 countries were collected and ALL comments and feedback submitted were reviewed by the MSL Guidelines committee.

Upon incorporating the numerous comments and feedback obtained during the “open comment” period, the group then had multiple conference calls with a U.S. based pharmaceutical association, who provided input and reviewed each respective section of the guidelines resulting in numerous improvements.

The final document was then submitted to two separate professional editing firms.

The culmination of these steps has resulted in the creation of the first-ever official global non-regulatory industry-wide guidelines for Medical Science Liaison activities.

The Medical Science Liaison career has experienced substantial growth over the last several years and according to a large global survey recently conducted by the MSL Society, the role is expected to grow 20% in the next 1-2 years across pharma, biotech, medical device, diagnostic companies etc. Over the last several years, the MSL community has expressed the need for a reference document to help standardize the understanding of the various activities of MSLs. 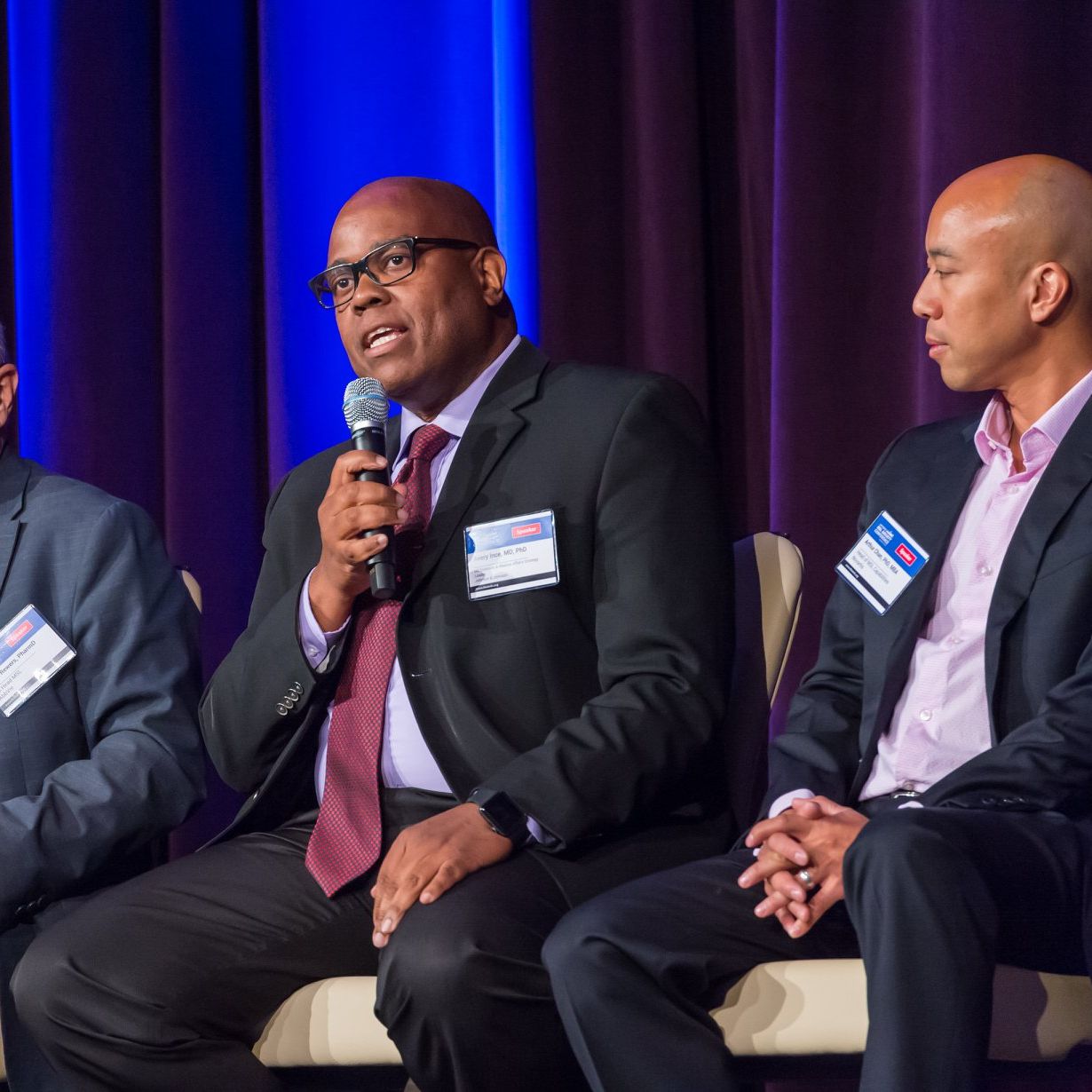 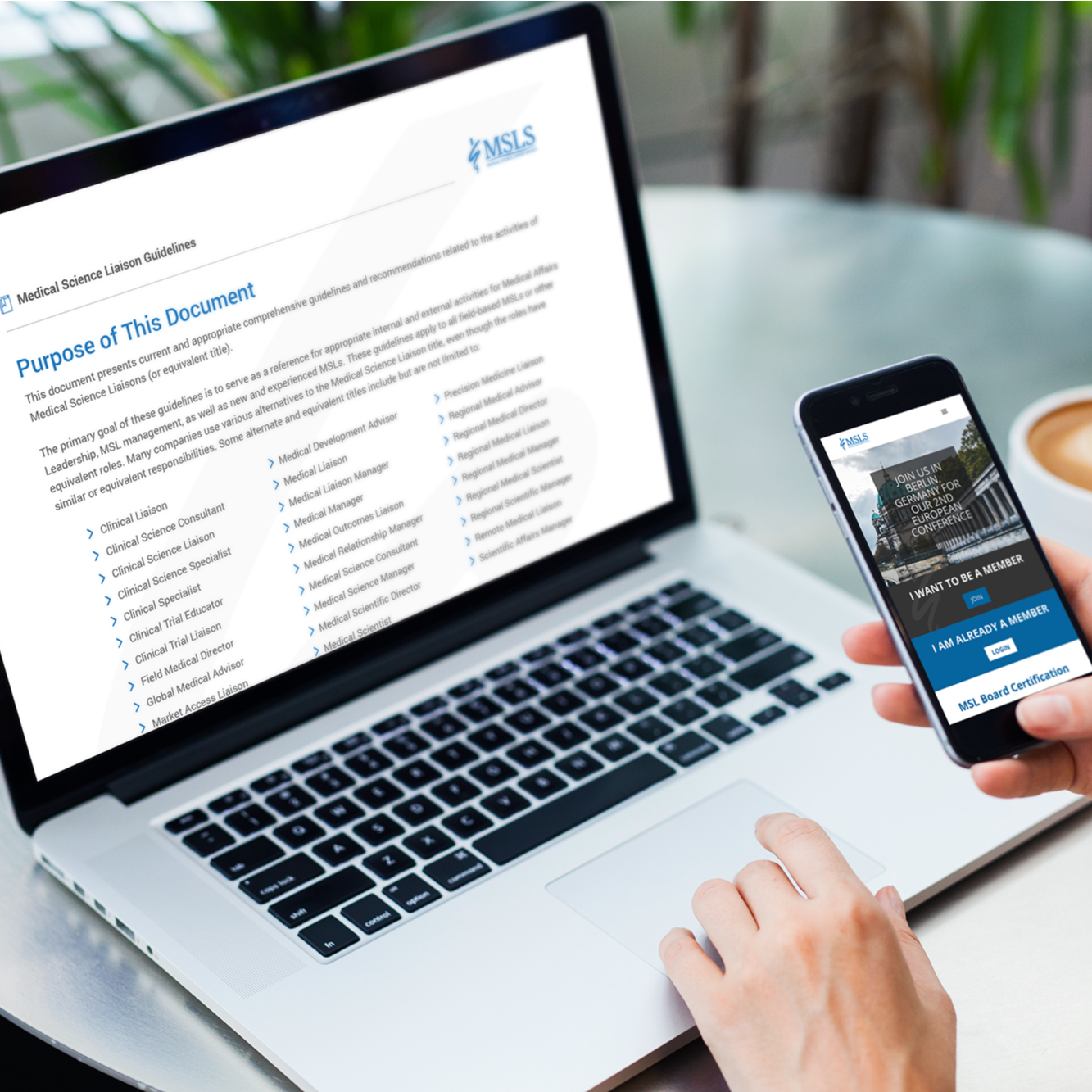 THE PURPOSE OF THE GUIDELINES

The purpose of the MSL Guidelines is to create a clearer understanding of the MSL role and provide comprehensive recommendations for the activities of MSLs . Although the intention is to provide guidance to the global MSL profession and the companies that employ them, they should NOT be viewed as a code or rules or laws; these guidelines do not supersede local laws and regulations, regional codes, and individual company codes of conduct. The guidelines serve as a global framework for a more standardized and increasingly valuable role that MSLs bring to those they support and to ensure that the primary essence of the MSL role is not lost as it continues to evolve.

These guidelines are intended to provide guidance to the global MSL profession and the companies that employ them and contains information generally applicable globally.

These guidelines can be used as the basis for company specific Standard Operating Procedures (SOPs) for MSL related activities. 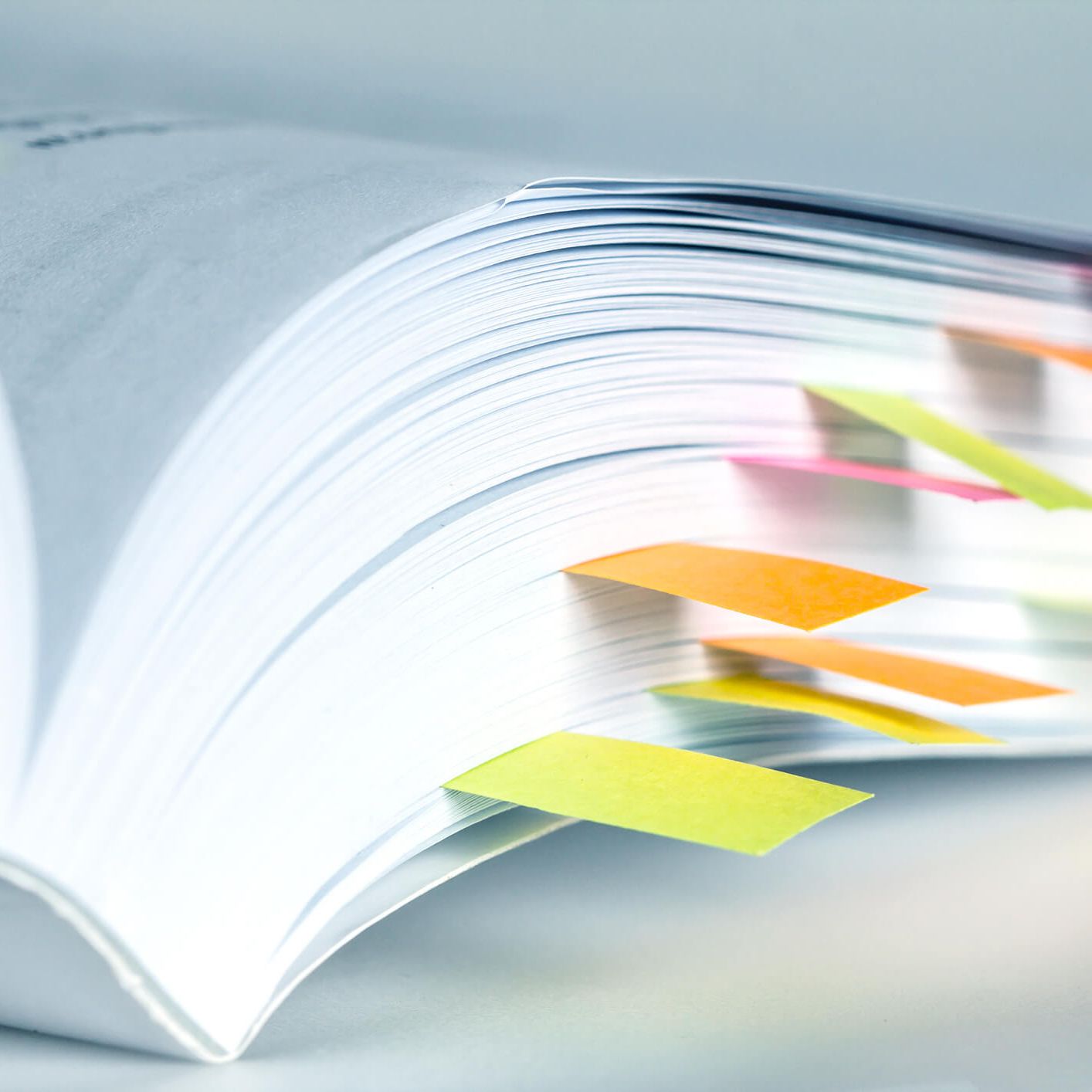 Do you have at least one year of experience as an MSL or leading an MSL team? 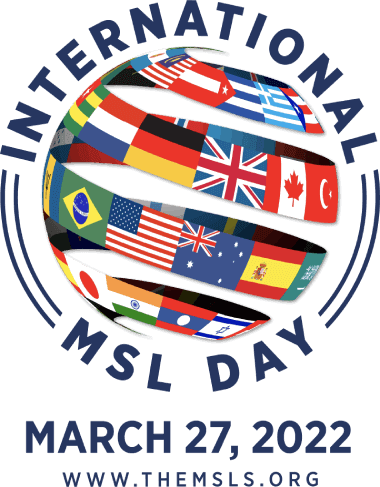